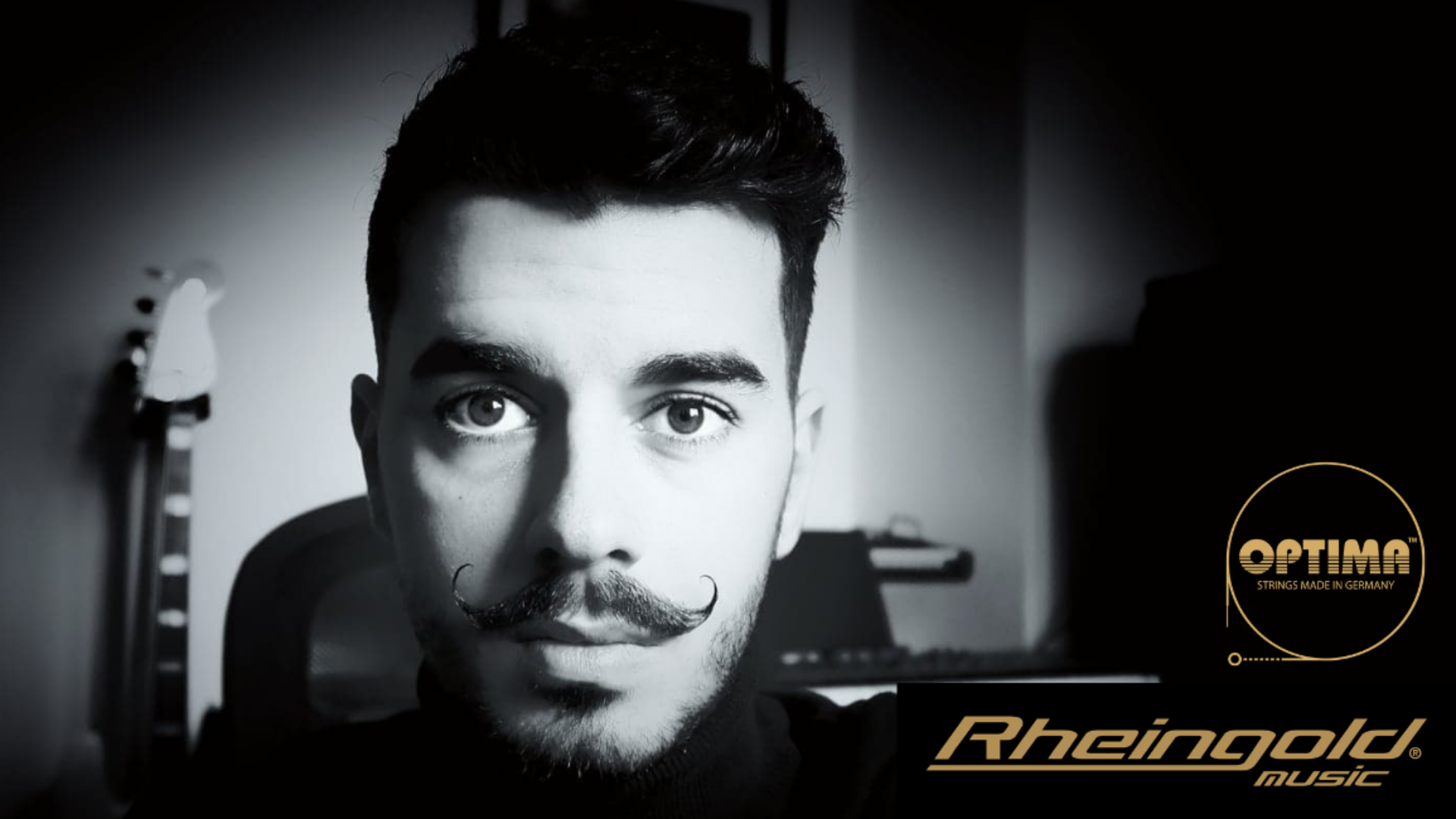 He started music at the age of 3 with musical awakening, then classical and later jazz piano until the age of 18 at the « Camargue Music School » under the teaching of Aurélien Durrmeyer and Patrick Leclerc.
At the age of 13 he learned electric bass, taking lessons with Philippe Gareil and Jean-Luc Ribe who introduced him to improvisation and jazz. He then started quickly to play in professional bands and regional BigBand, as well as local jazz trios, quartet and quintet.

After a year in medicine studies he decided to dedicate his life to music and join the Jazz Section of the            « Conservatoire de Montpellier », under the direction of Serge Lazarevitch. He obtained his Jazz Degree (D.E.M.) in only 3 years, with professors as Alfred Vilayleck, Daniel Moreau, Emmanuel Beer, Patrice Héral, Serge Lazarevitch…

During his studies in Montpellier, he took lessons with Dominique Di Piazza and met Frédéric Monino who became his mentor. At this time he became a professional musician, playing actively on the south of France Jazz scene but also in every other style of music that offered to him as Gospel, Funk, Afrobeat, Gnawa, Salsa, Son, Flamenco, Gipsy or international and french pop…

This vast repertoire of music, allowed him to learn the codes of plenty of music styles, that permits him to play in all kind of formations and music. He started playing Double-Bass learning with Louis Petrucciani and Pierre Boussaguet.

After the end of his degrees, he travels accross France playing as a soloist and side-man in many styles of music. He performed in Jazz à Sète or Django Reinhardt Festival with Laurent Coulondre Trio, with Emmanuel Djob in Nîmes Gospel Festival and co-lead a Quartet with Berlin based latvian saxophonist Toms Rudzinskis.

Since 2019 he plays for France Television, as a side man for the music show « Les Enfants de la Musique » with Bruno Guillon and André Manoukian.

Léo is currently working on his first album and leads many projects across Europe, plays in Jazz Festivals.

He is teaching bass, piano, jazz and musical theory and is developing his own bass method.

He is a proud Rheingold-Music and Optima Strings endorsed Artist and plays on Fender basses.